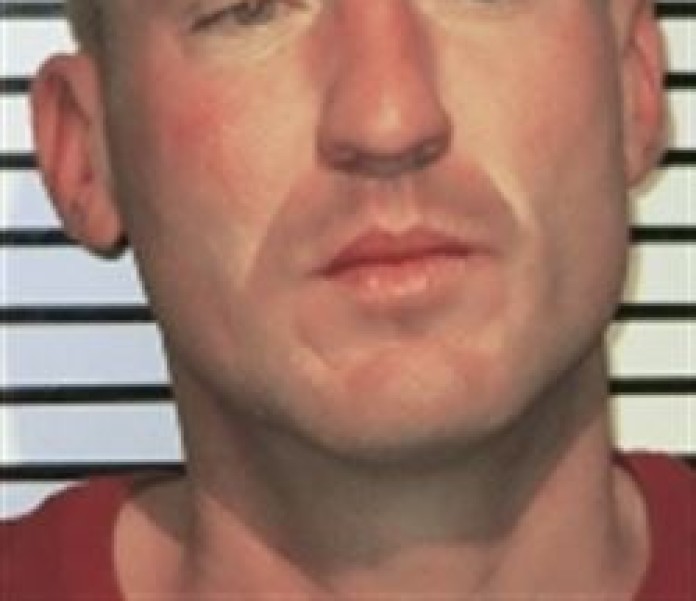 Idaho Falls police have arrested an Indiana man they say dangled his 7-year-old daughter from a balcony and threatened to drop her.

The Post Register reports that police charged the man, identified as Christopher Miller, 38, of Plymouth,  with felony injury to a child.

Police say the girl’s mother told them she got in an argument with Miller about his visitation with their children. She said she went outside and heard her daughter screaming, then looked up and saw Miller dangling the girl over a hotel’s eighth-floor balcony.

Police spokeswoman Joelyn Hansen says the girl was able to get away and ran barefoot outside to her mother, who called police.

The woman told police Miller threatened to drop the girl. Hansen says Miller appeared intoxicated and barely able to stand up when officers interviewed him.