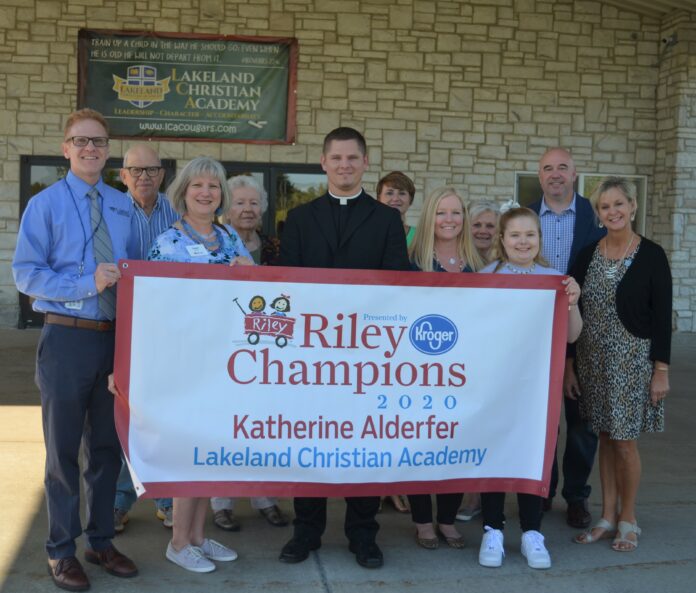 A local teenager who is suffering from a rare immune system disease was honored on Wednesday.

13-year old Katherine Alderfer was recognized as one of the new Riley Champions for the Riley Children’s Foundation. Alderfer suffers from juvenile dermatomyositis, or JDM, a rare disease that causes the immune system to attack the muscles and skin.

She was recognized in front of her classmates during a chapel service at Lakeland Christian Academy. This special presentation allowed Katherine’s school to honor her bravery and kick off her role as ambassador for Riley Hospital for Children.

Experts: Flush pipes in buildings that have been vacant