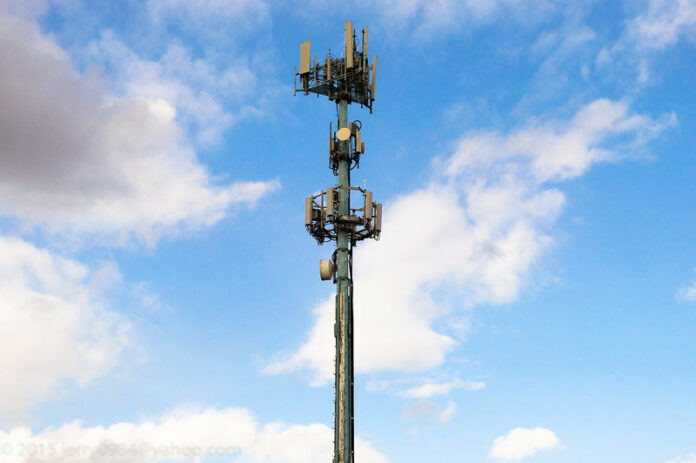 If you are an AT&T customer in Kosciusko County, good news.

The company announced on Wednesday that the county got a “big boost in wireless connectivity.” They say bandwidth has been expanded on ten cell towers to help enhance network coverage and to help give residents and first responders faster service.

It has also boosted speeds on FirstNet, which is the only nationwide, high-speed broadband communications platform dedicated to and purpose-built for America’s first responders and the extended public safety community.

From 2017 to 2019, AT&T invested more than $1.1 billion in Indiana wireless and wired networks. The company also deployed more than 1.4 million strand miles of fiber optics stretching across the Indiana footprint. These investments boost reliability, coverage, speed and overall performance for residents and their businesses.