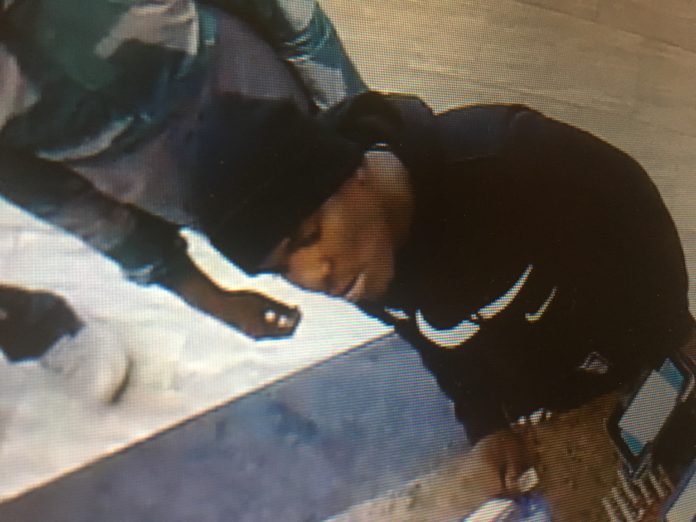 Authorities in Kosciusko and Noble Counties are asking for help in finding members of a group who they say used fake credit cards to buy a lot of cigarettes at gas stations last weekend.

A report by the Kosciusko County Sheriff’s Department describes the suspects as three black males and one female. Investigators say they were traveling in a white jeep and a small, silver SUV, and hit stations in Warsaw, North Webster, Ligonier and Wolcottville.