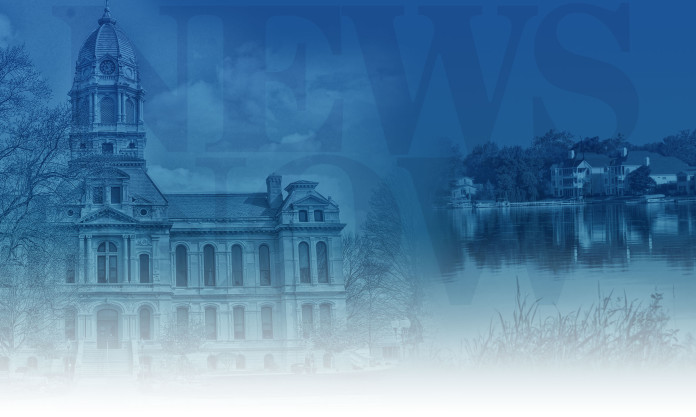 Two companies are planning to close northern Indiana factories in moves that will eliminate about 170 jobs.

The owners of the Diversified Machine factory in Bristol and the New Flyer factory in Elkhart have notified state officials of the closing plans.

Diversified Machine is owned by Southfield, Michigan-based Chassix, which says the auto components factory will close in late August, costing the jobs of about 95 hourly and salaried workers. The company says the factory’s production is being moved elsewhere but didn’t give specifics.

The closure comes two years after 500 workers were laid off when Diversified Machine lost its largest contract.