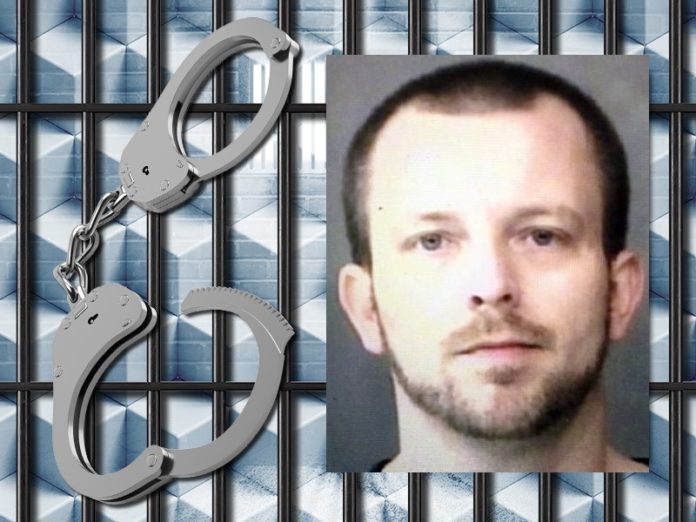 A Columbia City man has been arrested for alleged counterfeiting.

Court documents say 33-year-old Rocky O’Connell asked a cashier at the North Webster Circle K to break a $100 bill on March 7. When the cashier couldn’t, a customer stepped up and helped O’Connell.

It wasn’t until after O’Connell left the store that the customer found out the $100 bill was a counterfeit.

O’Connell was identified through surveillance video and booked into the Kosciusko County Jail. He’s being held on a $5,750 bond.