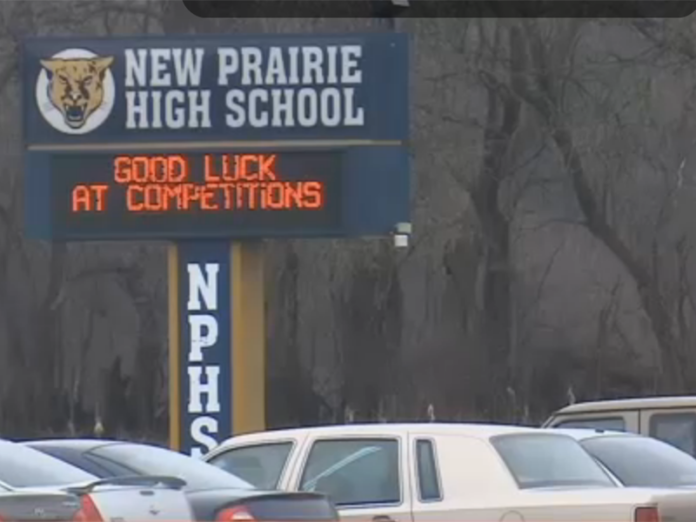 The LaPorte County Coroner has determined the cause and manner of death of Mark Mayfield.

The examination conducted by a forensic pathologist the coroner determined that the cause of death was “remote myocardial infarction/fibrosis resulting in fatal arrhythmia” ( in layman’s terms “heart attack” ) and the manner of death as “natural”, according to their findings, as detailed in a news release from the LaPorte County Sheriff’s Office.

Mayfield’s parents met with the coroner on Wednesday. They were told their son suffered the fatal arrhythmia that was the result of a previous, undetected heart attack, according to the news release.

It was the opinion of the pathologist that the condition would have been virtually undetectable in a general examination, the news release stated.

“While we continue to struggle through this terrible time, we are forever grateful for the support our family has received. The entire New Prairie Community has been incredibly supportive as has the Holy Family Church and St. Joseph High School. We cannot say enough for the help and guidance that we’ve received from the La Porte County Coroner’s Office, the La Porte County Sheriff’s Office and everyone rushed to help and that worked so hard to save Mark’s life.  We have lost a wonderful, wonderful son and we hope that everyone will realize the importance of cherishing each and every moment with their children.”