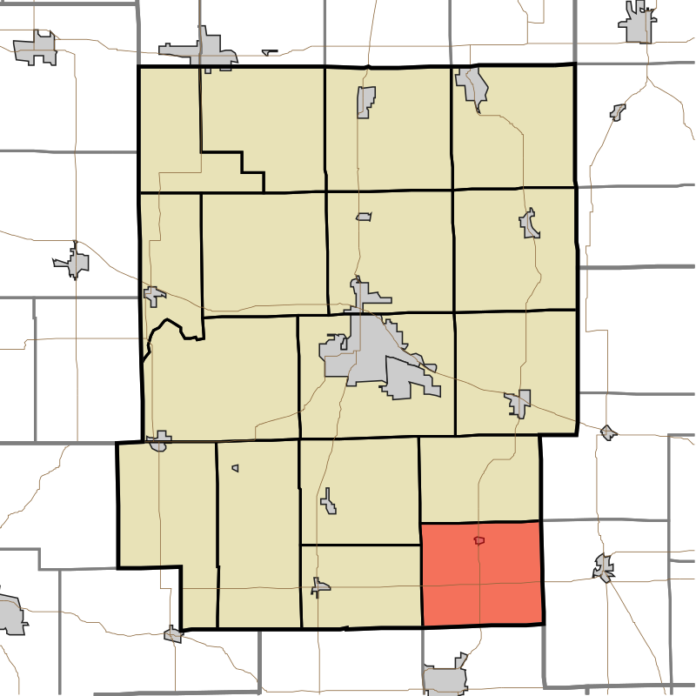 There is another vacancy on the Sidney town council.

On Friday, councilman Brandon Allen has resigned from the council, which ups the resignations to seven this year.

Kosciusko County Democrat Party chairman Brian Smith said he spoke with Allen Friday when he tendered his resignation. Smith said when talking with Allen, Allen did not give an effective date. According to Smith, Allen cited health issues as his reason to resign.

In January, former clerk-treasurer Lana Wolfe resigned, along with town council member Republican Ricky Bradley, as there were some questions about how they came to office.  Democrat Kenneth Koontz resigned due to his failing health. The only Sidney official who did not resign at that time was Democrat Jack Wolfe.

Lydia Neal was appointed to the clerk-treasurer position Feb. 25 after Hurd resigned Feb. 10 due to health concerns for  a family member.  Jack Wolfe resigned March 15. Smith said Jack Wolfe did not give a reason for his resignation. A special meeting was in the process of being scheduled to remove Jack from the council after his resignation was requested.

Neal resigned from the clerk-treasurer’s position on May 9. Ragan was not given a reason for Neal’s resignation. Lisa Parrett was appointed clerk-treasurer May 26.