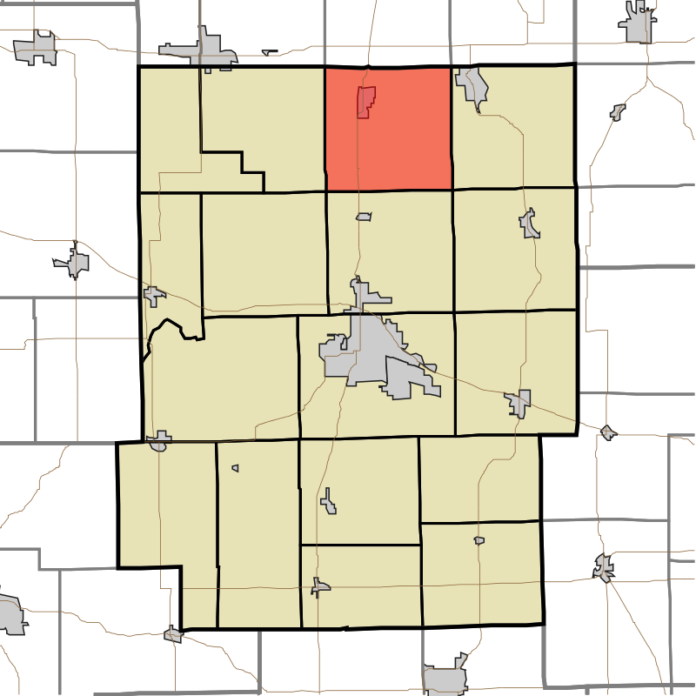 County Auditor Michelle Puckett said the county has been wanting to redo that area for about seven years and applied for a grant with the Indiana Department of Transportation four different times, and on the fourth time it was approved.

The grant is an 80/20 grant and the county’s portion is $1.3 million at this point, Puckett said. The projected is supposed to start in the summer.

The $600,000 the Commission approved  will come out of the Van Buren TIF fund the Commission collects, Puckett said. The County Council will provide the rest of the county’s portion.

The road project will help eliminate the truck traffic from Syracuse to Ind. 15, McSherry said. She believes there’s approximately 52 buses that travel in that area a day.

McSherry said there’s a lot of support for the project, including from area business owners.

The exact amount the Commission wanted to put toward the project was discussed during the meeting. Puckett said there is $602,000 in the Van Buren TIF fund and there will be $45,000 added to the fund in July.

It was asked if there was any other projects the money could be used for. McSherry said not that she knew of.

Puckett said even if there was another project that came up, the Commission was looking at having $90,000 put into the fund every year that could be used toward those potential projects.

Redevelopment member Mike Metzger said this project has been going on too long and he would like to see the $600,000 be put toward the project.

It will be presented to the Kosciusko?County Council in June.

It is a handbook being discussed by the Redevelopment Commission, County Council and Commissioners. It is a way for a company that wants to relocate or expand to Kosciusko County to know exactly the steps they would take and what they would have available as far as TIF districts or incentives. Everything from abatements to applying for a loan is laid out in the handbook. There’s just different things that can be offered by the county in cooperation with KEDCO, Commission member Joni Truex said during the Commission’s January meeting.

Thursday, Susie Light, leadership partner with KEDCO, said the policy would eliminate any sort of confusion going forward in that there is a policy in place where if a company wants something.

‘Smash Out Cancer’ Event Set For Saturday In Akron