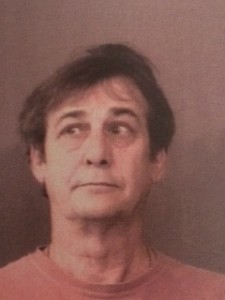 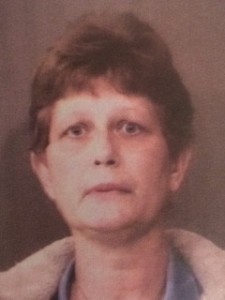 A married couple were both arrested Thursday for growing marijuana behind their home.
Sidney Gabbard, 65, and Dawn Gabbard, 54, both of 11720 N. Rumpelstiltskin Drive, Cromwell, both face charges of maintaining a common nuisance, a level six felony, and possession of marijuana, a misdemeanor.
Indiana State Police officer Chad Larsh was in a fixed-wing airplane July 31 when he observed “cultivated marijuana” planted behind a residence on Rumpelstiltskin Drive. On Aug. 3, the officer went to the residence. According to the probable cause affidavit provided by the Kosciusko County Prosecutor’s Office, the couple admitted to planting the seeds earlier in the year.
Behind the home, the officer found 11 marijuana plants. Inside, there were two prescription bottles containing seeds and multiple pieces of paraphernalia. There were 240 grams of marijuana in the house.
Both Sidney and Dawn were booked into Kosciusko County Jail on $5,250 bonds.