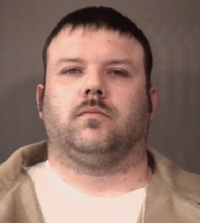 A Noble County man was sentenced to probation Tuesday for his role in a rash of burglaries in Kosciusko County in 2018.

36-year old Justin Billy Ottinger of Cromwell was sentence to time served and probation for four years on a charge of Level 4 burglary.

Judge Chad Miner accepted the plea deal reached by prosecutors and the defense. Miner said in court Tuesday that Ottinger found employment that will help him repay his victims.

Ottinger is the last of four suspects to be sentenced in the series of robberies—with some of the stolen items found in his home.