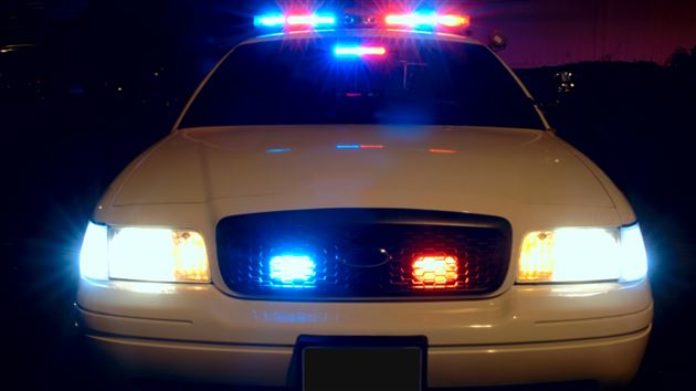 A New York man was in critical condition after he was involved in an accident while riding a bike last night near Mentone. The Kosciusko County Sheriff’s Department says 45-year old Dung Nguyen was airlifted to Parkview Hospital in Fort Wayne last night around 10pm. Deputies say 51-year old Michael Julian of Akron was driving north on State Road 19 and hit the bicycle from behind. They also say the back reflectors on the bike were covered by baggage and the rear light was not working.