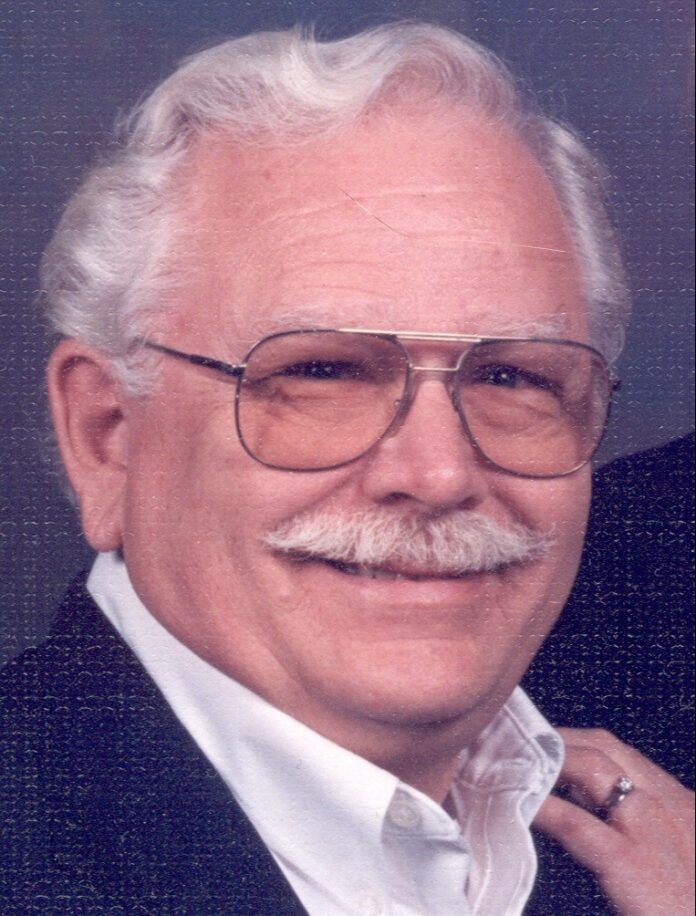 In 1954 Dennis’ parents purchased and moved to Fisherman Cove Resort in North Webster. Dennis graduated from North Webster High School in 1960 and joined the Marine Corps. On July 6, 1963, he married Sue C. Silver who preceded him on January 6, 2019. After being honorably discharged from the Marine Corps, Dennis worked for L.M. Berry & Company in Warsaw, followed by 20 years as a sign designer at Johnson Brothers Sign Company, South Whitley.

He owned Fisherman Cove Resort from 1969 to 1977. Following that he built the Hobby Hut retail store (formerly Re/Max Realty, now The Beauty Bar) in North Webster. In 1986 Dennis and Sue moved to Myrtle Beach, South Carolina, where he was a sign designer for Peterson Outdoor Advertising. In 2001 they moved to Lamb, Indiana, along the Ohio River, returning to North Webster in 2014.

He enjoyed oil painting and wood sculpting, with his artwork earning an award in a juried art show in Myrtle Beach. He was a member of the Country Bible Church, North Webster.

He is survived by a son – Steve (Barbara) of North Webster, and sisters – Peggy Inman of Hartford City and Reta Cooperrider of Phoenix, Arizona.

He was preceded in death by his parents and wife.

Graveside services will be held at 11:00 a.m. on Wednesday, July 27, 2022 with Pastor Tim Jones at the Mock Addition of the North Webster Cemetery.

Memorials may be made to Traditions Hospice in Mishawaka, IN. To send condolences to the family of Dennis Huffman, please visit www.titusfuneralhome.com