Find an event near you by clicking on each day of the calendar.

All submissions will be reviewed before posting.

ACTS Presents We Are Messengers The Wholehearted Tour 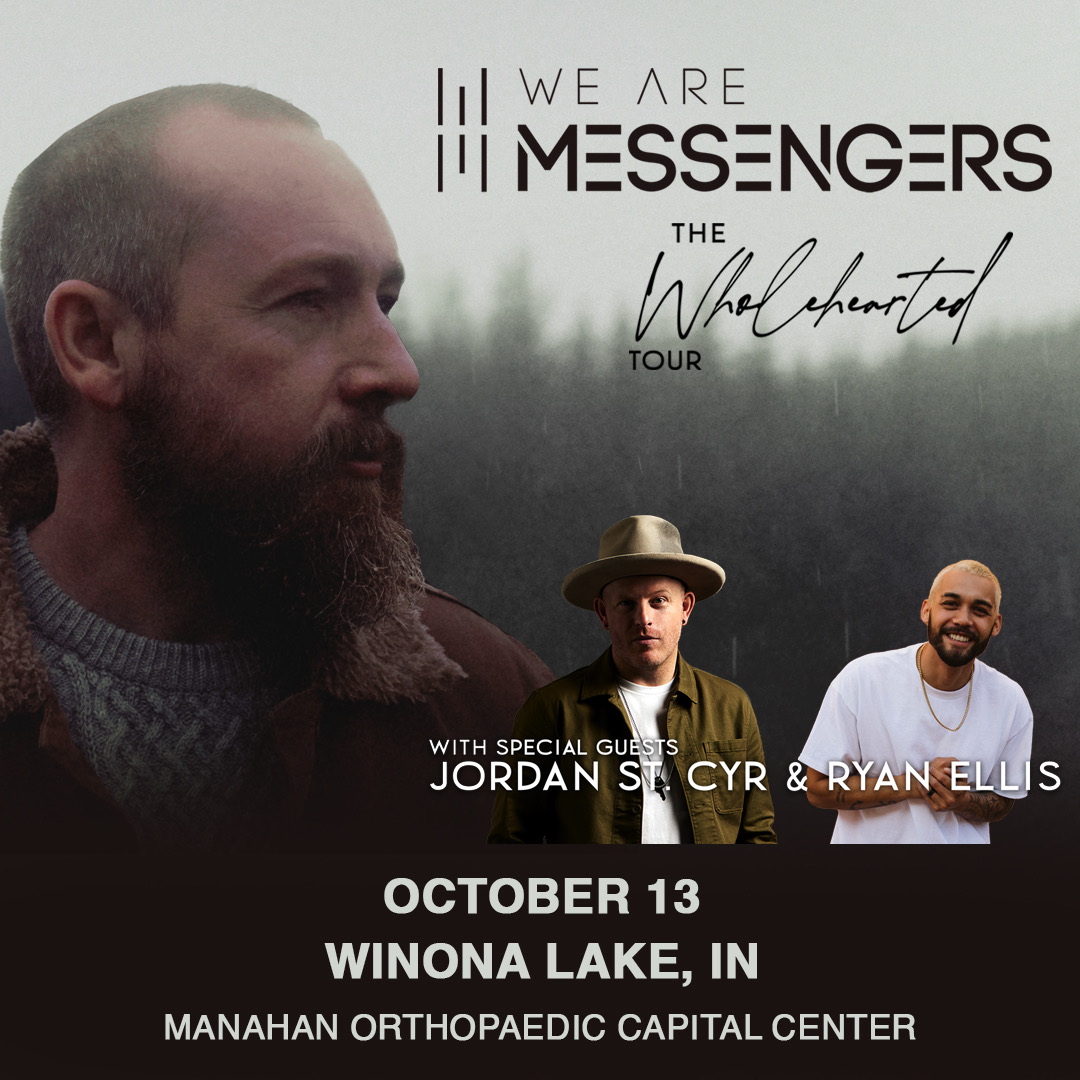 We are excited to bring We Are Messengers, With nearly 100 million on-demand streams, and more than 1 billion radio impressions, the Dove-nominated and K-LOVE Fan Award-winning band boasts six Top 10 Billboard Christian Airplay hits, and three Top 5 singles, elevating the stakes for We Are Messengers’ sophomore effort.

Jordan St. Cyr, Jordan’s most recent accomplishments include 8 nominations and 5 wins at the GMA Canada Covenant Awards in 2019 and 6 nominations in 2020.

Worship leader Ryan Ellis makes his official debut at radio with “Heart of the Father.” Before he was helming vibey tunes of his own, however, the West Coast native was writing songs behind the scenes for artists like Natalie Grant, Chris Tomlin and Matt Redman, among others.