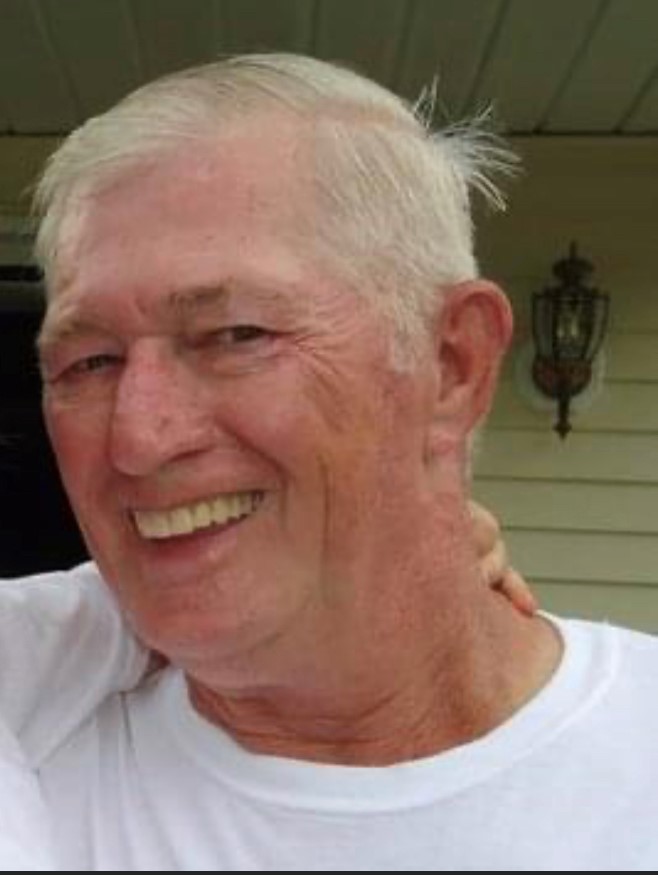 He was born in Burlington KY on August 8, 1947, the son of (the late) Robert K. and Ethel (Spencer) Fugate. Galen served his country proudly in the US Army, stationed primarily in Korea during the Vietnam war.  He had retired as a machinist for DePuy, and served as the past Commander of American Legion, Menzie-Reese Post 258 and as a Cub Scout Master in Pierceton. Galen enjoyed the outdoors and spending time with his family and friends, whether playing a friendly game of Uno or cheering on the Pittsburgh Steelers or tending to his lawn service in the Pierceton community.

In addition to his parents, Galen was also preceded in death by his sisters, Eunice Sturgill and Ann Herron. He is survived by his son, Joe (Jennifer) Fugate of Silver Lake; his grandchildren, Addison (Ben) Schoolcraft of South Whitley, Wyatt Fugate of Silver Lake and his great-grandchildren, Hadley & Sadie Schoolcraft. Also surviving Galen are his sisters, Christine Keirn in Texas, Darlene (Jim) Sparks of Pierceton and Patsy (Norm) Sheets of Warsaw and his brothers, Robert (June) Fugate in Missouri and Hershel (Sue) Fugate in Atlanta.

Funeral Services are 10:30am Wednesday June 22, 2022 in McHatton Sadler Funeral Chapel, 105 S. First St. in Pierceton. Visitation is from 4-7pm Tuesday in the funeral home. Burial will follow in Hillcrest Cemetery with Military Honor

s.  Memorials in memory of Galen may be directed to the donor’s choice. To share a remembrance of Galen or to offer condolences to his family, please visit www.mchattonsadlerfuneralchapels.com