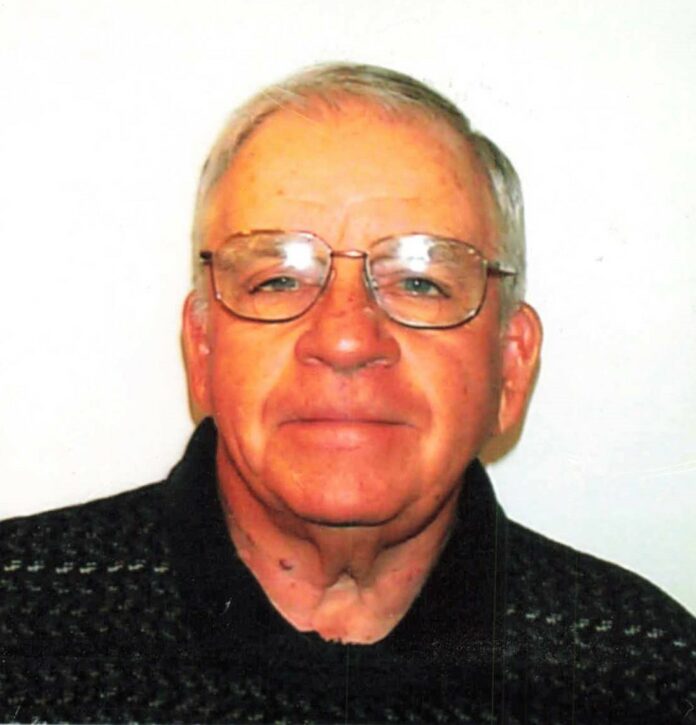 Glen E. Grubbs, of Warsaw, passed away peacefully at Paddock Springs Health Campus on Sunday June 12, 2022, at the age of 90.

Born in Mentone on December 3, 1931, Glen was one of the six children of Harvey and Wretha Grubbs (Boyer). He was a 1951 graduate of Warsaw High School. After high school, he entered into the United States Air Force, serving in the Korean War where he was stationed in Chateauroux, France. On June 29, 1957, Glen and Betty Dirck were united in marriage, raised two daughters, and spent nearly 65 years together. He spent most of his career at Endicott Church Furniture and worked as a clerk at Builder’s Mart until his retirement in 1996. He was a lifetime member of the American Legion Post 49 in Warsaw.

Glen was gifted with athleticism, playing in many sports including golf, bowling, and softball. He played on two bowling leagues and was a softball pitcher for many years. He even played softball while in the Air Force, being the entertainment for those around him. He passed his love for sports onto his daughter, Deb, and some of his grandchildren. Both Glen and Betty enjoyed travelling together around the world. They spent over 22 years wintering in Ft. Walton Beach, Florida, where he could enjoy his love of fishing.  Most of all, Glen cherished his family. First his wife and children, then his grandchildren and great grandchildren. He will be deeply missed by all.

Titus Funeral Home and Cremation Services is entrusted with Glen’s Life Celebration®. Family is gathering there on Saturday, June 18, 2022, from 1:00PM until 3:00PM. We will begin the service at 3:00PM. Burial will take place privately at Palestine Cemetery. To make a donation in honor of Glen, memorial gifts are appreciated to the American Heart Association, 6500 Technology Center Dr Suite 100, Indianapolis, IN 46278 or the Alzheimer’s Association, 8180 Greensboro Drive, Suite 400 McLean, VA 22102.