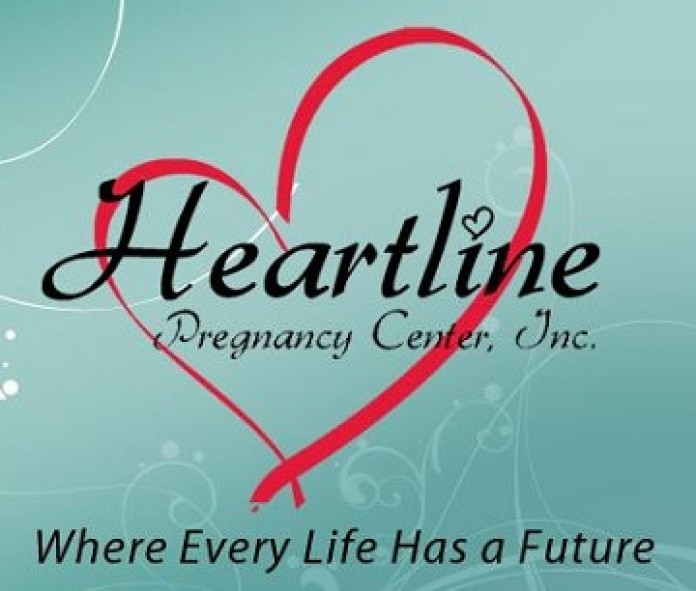 Times Union – Heartline Pregnancy Center, Warsaw, will host its Fourth Annual Gathering of Hope April 28.
This year’s theme is “A Celebration of Life,” and actress Shari Rigby will be the guest speaker.
Tickets are $10 per person and a full dinner will be provided. Doors open at 5:30 p.m. and the event will begin at 6 p.m. at First Christian Church, 115 Park Ridge Drive, Warsaw.
Driveline will be available for coffee starting at 5:30 p.m. at participant’s expense.
For those interested in hosting a table, call 574-267-5110 or email Kiira Churchill at kchurchill@heartlinepregnancycenter.org.
Rigby moved to Los Angeles to pursue a career in acting in 2009, according to a press release from Heartline. Since then, she has starred in a variety of independent films including “Easy Rider: The Ride Back,” “October Baby” and “Not Today.” She also has received television credits for “The Young & The Restless” and “The Bold & The Beautiful.”
Heartline Pregnancy Center is a non-profit organization that has served the greater Warsaw area since 1985. All of their services are free and confidential. Heartline does not discriminate based on income, age, race or religion. Heartline provides a  safe place for those in need to talk about their situation, get needed information and make an informed decision. Heartline is committed to providing compassionate services to those in this community, the release states.