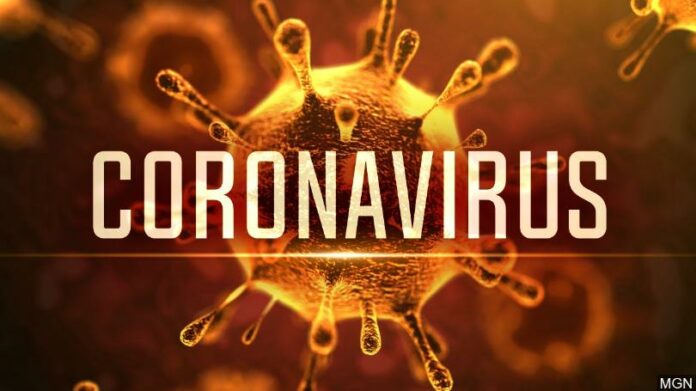 (INDIANAPOLIS) — Governor Holcomb isn’t loosening restrictions on bars — but he isn’t tightening them either.

Capacity limits on bars and entertainment venues had been scheduled to expire Friday. With seven-percent of Hoosiers still testing positive, Governor Holcomb’s extending those limits for a third time, to August 27. Bars, nightclubs, bowling alleys and other venues are still capped at half capacity.

The Centers for Disease Control list positivity rates over five-percent as a “yellow zone” calling for caution, with 10-percent crossing into a dangerous “red zone.” The White House virus task force recommended Sunday that Indiana close the bars. Kentucky did that this week, with a rate only slightly higher than Indiana’s.

Holcomb says the administration is releasing as much local data on the virus’s spread as it can, so cities and counties can decide whether their local situations warrant a rollback of reopenings. Indianapolis Mayor Joe Hogsett shut down Marion County bars last week. But Holcomb says he believes Indiana can avoid taking that step statewide by adhering to other precautions: hand washing, social distancing and mask wearing.

Holcomb’s statewide mask order took effect Monday and was met with resistance in some quarters, including from some Republican legislators. Holcomb attributes the opposition to the newness of the idea of wearing masks. But he warns any pain and inconvenience from wearing masks is dwarfed by the pain and inconvenience of catching the virus. He says masks are a proven and essential means of slowing the virus’s spread, and says the four-week extension of restrictions is aimed at allowing enough time for the mask requirement to do exactly that.

Holcomb also appeared to close the door on expanding absentee voting for the November election, after previously brushing the question aside as premature. Holcomb worked with the Indiana Election Commission on rules allowing anyone to vote by mail in the primary, rather than the customary narrow categories for absentee votes. Holcomb notes it wasn’t clear in the spring when Indiana would emerge from lockdown — even the primary date itself was postponed a month. In contrast, he says most restrictions have now been lifted, and Hoosiers concerned about going to polling places on Election Day will have early-voting options.

Indiana is one of seven states which have not approved universal mail-in balloting for November. 34 states already had that option on the books, and nine have added it because of the pandemic.