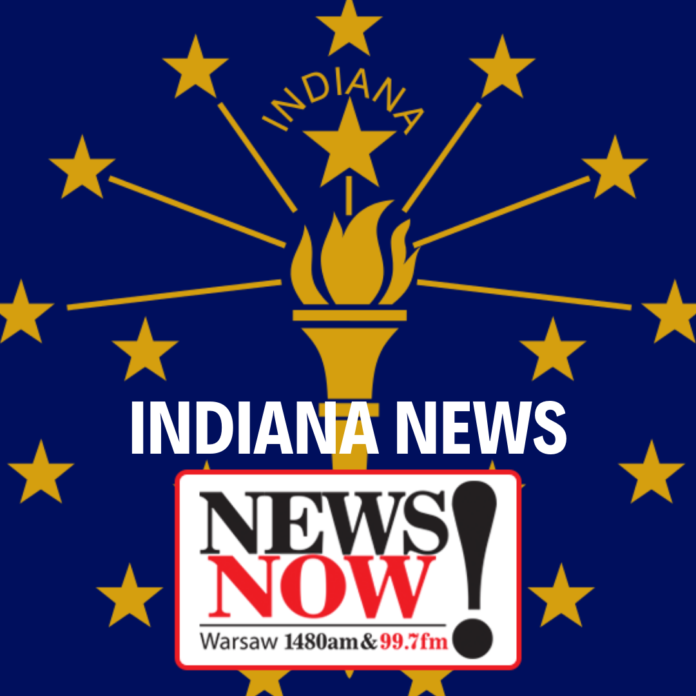 That decline came following two years of increases from the 7,280 abortions recorded in 2016 after several years of declines. Indiana’s Republican-dominated Legislature has adopted laws giving the state some of the most restrictive abortion regulations in the country.