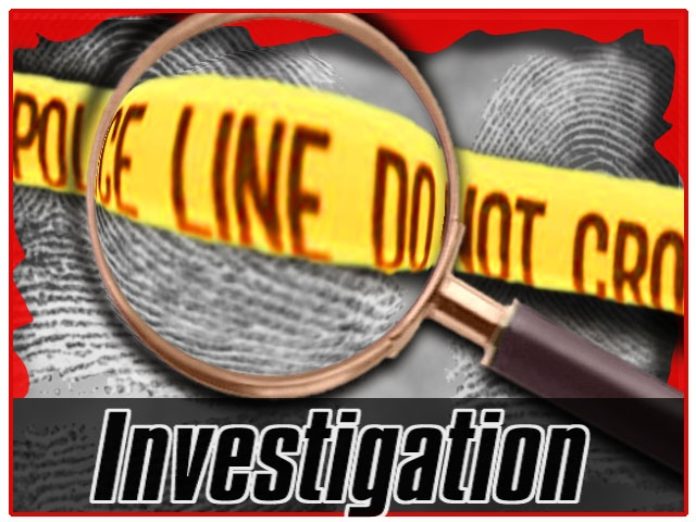 Disruptive and uncooperative… That, from Elkhart County Prosecutor Curtis Hill, who says Elkhart Police were challenged getting information after three people were shot dead at home in the 600 block of Strong Avenue late Sunday night. Hill says police arrived at the scene just after 11 o’clock and during the investigation, people began arriving at the scene and interfered in the investigation.

Hill says two assailants are believed to have forced entry to the home and began firing. Two male victims were found dead inside the home. A third male was found dead in the front yard. In addition to the victims, there were 7 other people inside the home. Four were children. Hill says the attack was NOT random in nature and there is no reason for anyone to fear for their safety in that neighborhood.