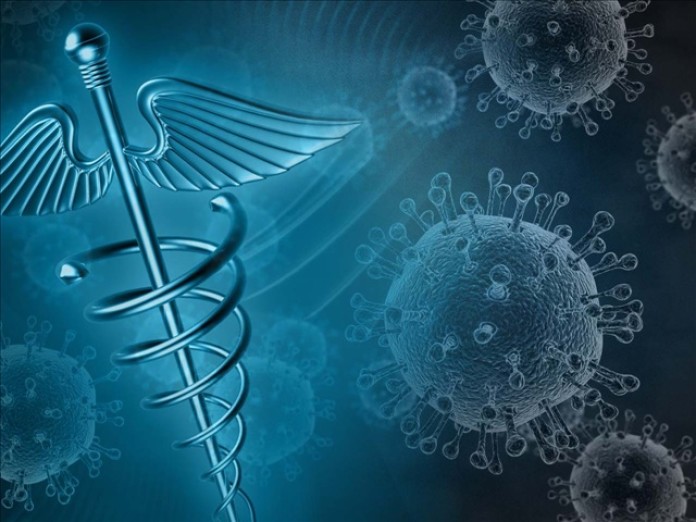 Tuberculosis testing has been recommended for nearly 400 students, faculty and staff at IUPUI after a student was recently diagnosed with an active case of the disease.

Marion County Public Health Department spokesman Curt Brantingham said in an email that university and health officials sent letters to roughly 390 people who had been in close contact with the student and were most at-risk.

The health department hosted two on-campus clinics this week for free testing, which is also available at health department clinics and the student health center. Brantingham told The Indianapolis Star that the clinics have confirmed no other cases of active tuberculosis so far.