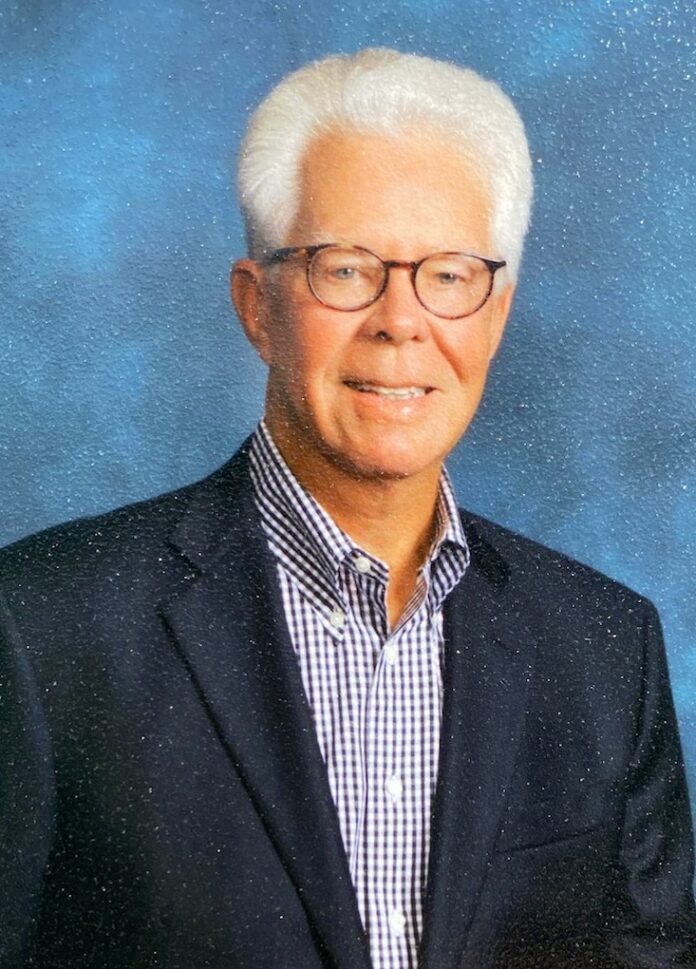 Jerry Lee Ferguson, 81, Leesburg, beloved patriarch of the Ferguson family passed away peacefully in his home, surrounded by loved ones on Tuesday morning, August 30th.

We will remember Jerry as a humble man and entrepreneur that did not seek attention nor affirmation for his work.  He is survived by Norma Lane Ferguson, his wife of 55 years.  Also surviving are his two sons, Mark and Michael Ferguson, his sister Jane Miller, sister-in-law Lynn Gresham and seven grandchildren: Claudia, Gracie, Dean, Cooper, Frances, Ruby and Clark, who all affectionately called him “Duke”.  Not ironically, Jerry was a fan of John Wayne, and all things 1950’s including music and automobiles.  He was an avid golfer and karaoke enthusiast.  Jerry was a graduate of Ball State University and a member of the United States Navy, proudly serving from 1960-64.

As one of the four founders of Biomet, Jerry played an integral part in Biomet’s growth from its founding until 1984, when he left to follow his passion and started the Classic Car Centre.  He returned to Biomet full-time in 1993 until his retirement in 2007.  Throughout Biomet’s growth he remained an active participant on Biomet’s board of directors.

Jerry never forgot his Wabash roots.  He and Norma cared deeply about the Honeywell Foundation and were major supporters of the effort to restore the Eagles Theatre in Wabash, Indiana.  In 2013 he was awarded the “Sagamore of the Wabash”, the highest honor which the Governor of Indiana bestows to citizens who have contributed to Hoosier heritage by Governor Mike Pence.

Jerry was truly loved by his family and will be deeply missed.  We will celebrate his legacy of love, commitment and integrity at McHatton-Sadler Funeral Chapels, Warsaw, on Friday Sept. 2nd from 11:00 am – 2:00 pm, receiving line followed by formal eulogies from 2:30 pm – 3:15 pm.

In lieu of flowers, donations to Kosciusko Home Care & Hospice are preferred.  Donations can be sent to: