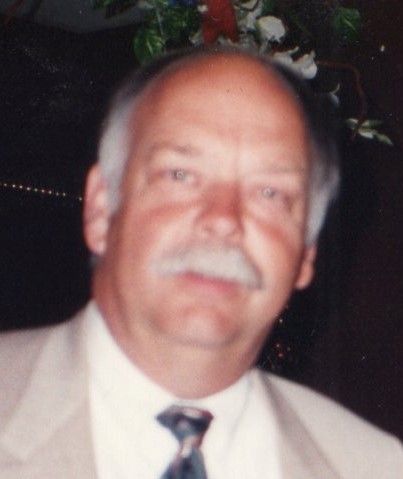 John was born in Gary on December 21, 1941, the son of (the late) John Reed Stewart and Angeline Fern (Wickberg) Stewart.

He received his Bachelors Degree from Indiana University and on May 7, 1960, he married Judy (Gave) Stewart, who survives after 62 years of marriage. John retired from a long career in the corrugated container industry, as General Manager for Packaging Corporation of America and later opening his own business. John cherished the time he spent with his family & friends, fishing trips in Canada, model trains with his grandchildren, hunting and skeet shooting.

He is survived by his wife Judy and their sons, Scott (Cassy) Stewart of Warsaw and Keith (Elaine) Stewart of Aurora CO; their grandchildren, Autumn (Jon) Byerly and Lauren (Shay) Wilde, both of San Angelo TX, Jack Stewart, Mick Stewart and Murphy Stewart, all of Warsaw, Sarah Stewart and John Stewart, both of Aurora CO; great-grandchildren, Brooklyn & Brynn Byerly, Erika & Savannah Wilde, all of San Angelo, Dominic Stewart of Warsaw and his sister, Marilynne (Don) Dilley of Chesterton. In addition to his parents, John was also preceded in death by a son, Dean Allen Stewart.

Funeral Services 11:00 Saturday August 20, 2022 at McHatton Sadler Funeral Chapel, 2290 Provident Ct. Visitation will be from 10-11am Saturday in the funeral home.

The family’s preferred memorial is Riley Hospital for Children, online at rileychildrens.org or by mail at 705 Riley Hospital Dr, Indianapolis, IN 46202.

To share a remembrance of John or offer condolences to his family, please visit www.mchattonsadlerfuneralchapels.com