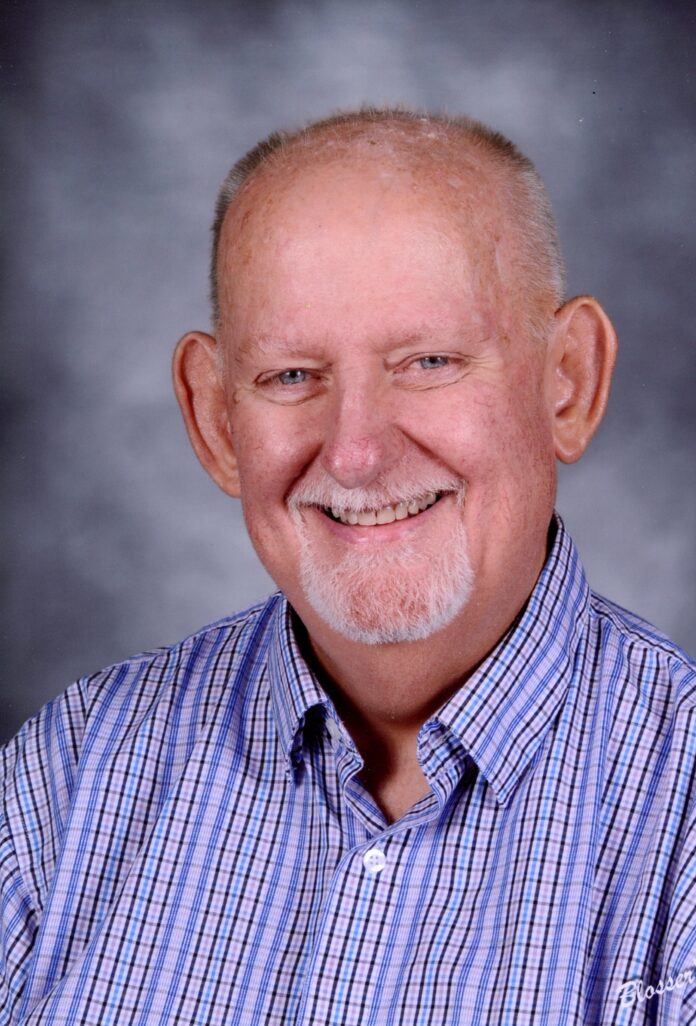 John retired from Zimmer, Inc in 2009 as a computer tech analyst with 31 years of service.  He was formerly employed at Warsaw Community Schools Stem Academy as a Librarian and in addition he served as a driver for KABS.  John was a member of the Kosciusko Co. Masonic Lodge 418, Mizpah Shrine Temple, Fort Wayne, and Kosciusko County Shrine Club

A visitation is planned from 11:00 a.m. to 1:00 p.m. EST on Thursday October 7, 2021 at First United Methodist Church, Warsaw.  A Memorial service in celebration of his life will begin at 1:00 p.m. EST in the church with Pastor Brian Smith officiating. Interment will be Private.  McHatton-Sadler Funeral Chapel, Warsaw have been entrusted with arrangements for the family.

Masks are optional, and social distancing is encouraged.