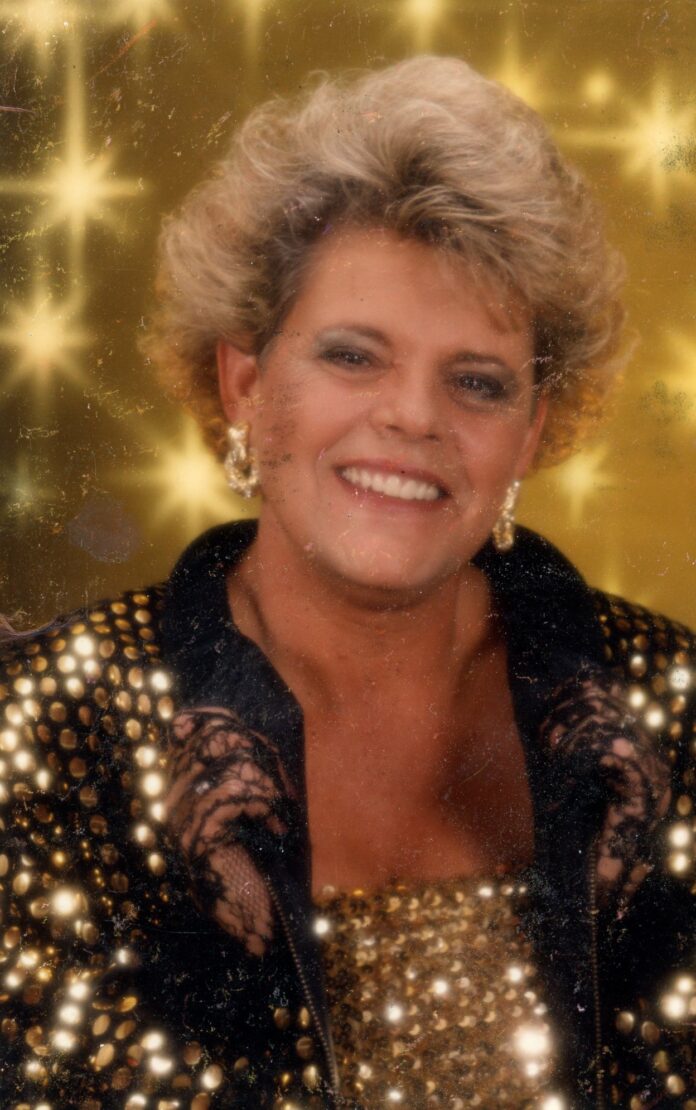 Born on June 30, 1944, in Marion, Indiana, Karen was the daughter of Robert and Feral Joan (Hale) Perdiue. She was united in marriage to Harry Sheetz on June 14, 1974, who preceded her in death May 21, 2014. Karen was the former manager of the Warsaw Municipal Airport.

Karen will be lovingly remembered by her son Joel Downing of Warsaw; and her sister Carol (George) Bachman of Shipshewana, Indiana.

A private service will be held at a later date.  Interment will be in Bremen Cemetery, Bremen, Indiana.

McHatton-Sadler Funeral Chapel, Warsaw is entrusted with arrangements for the family.