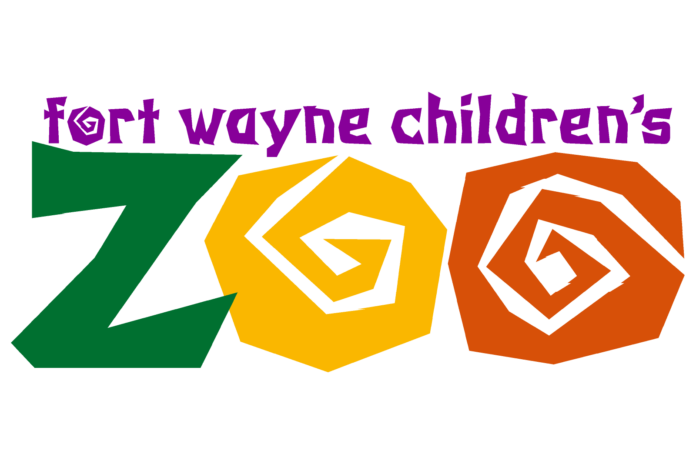 Kroger and its customers raised tens of thousands of dollars for the Fort Wayne Children’s Zoo.

Kroger spokesperson Eric Halvorson presented zoo officials with a donation of more than $80,000 Tuesday, all raised during the month of May.

In total, the campaign has raised $1,993,053 to support the zoo and its operations since the fundraiser began in 1993.