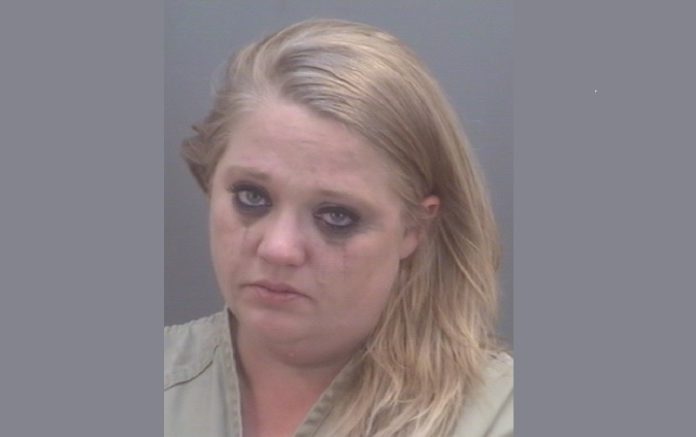 A LaGrange woman was arrested on drug charges after a traffic stop on the Indiana Toll Road.

The trooper says he saw multiple moving violations before stopping Byers for having her license plate registered to a different vehicle at the 117 mile marker.

The trooper says he smelled what he believed to be marijuana coming from the passenger side of the car. After a search, marijuana and drug paraphernalia was found in the car.

Byers also allegedly had methamphetamine in her possession.

Byers was taken to the LaGrange County Jail.