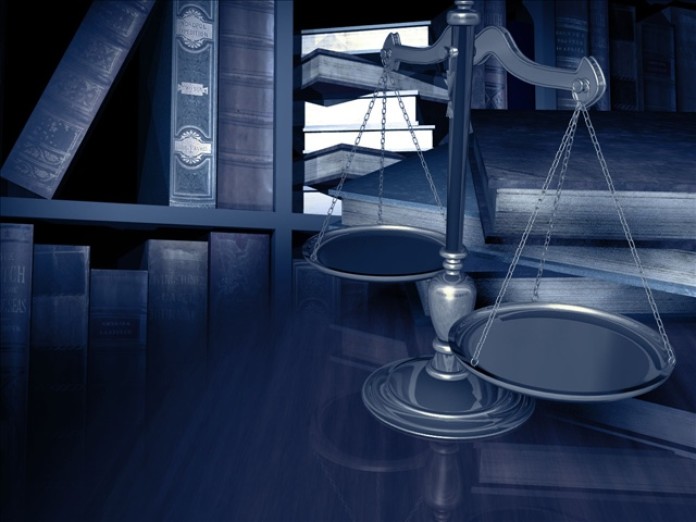 A LaGrange County woman claims she was fired by a non-profit dental clinic because she got pregnant. Tara Speicher was a receptionist for Community Dental Incorporated in Topeka, and is accusing them of violating both the Americans with Disabilities Act and Pregnancy Discrimination Act, according to the Journal Gazette.

According to her filing, after the clinic learned of her pregnancy in mid-September 2014, they hired another receptionist and had her train them… then when she left work with labor pains in December, she wasn’t allowed to come back, having been replaced by her trainee. The clinic has issued no comment.