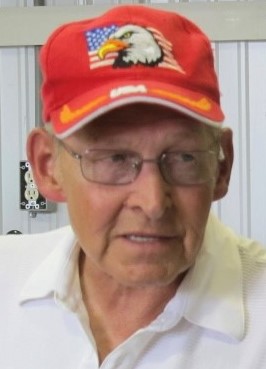 Larry Lee Shellenbarger, a resident of Grace Village Retirement Community in Winona Lake, Indiana and formerly of Huntington, Indiana passed away peacefully at home at 6:08 p.m. on Friday, August 19, 2022 at the age of 75.

Larry was born on January 17, 1947 in Huntington, Indiana.  He was one of three children born to Georgeanna Bell (Tharp) and Hubert Olin Shellenbarger.  He graduated from Huntington High School in 1966 and proudly enlisted in the U.S. Navy and served honorably for 4 years as a Mechanics Mate. Larry returned home to Huntington and worked as a Machinist Mechanic for many years.

He was married on May 15, 1982 to Marilyn Rose Miller, and they were blessed with 40 years of marriage before he passed away.  Larry was proud of his service in Navy and dearly loved his family who will forever remember the fond memories made throughout his life.