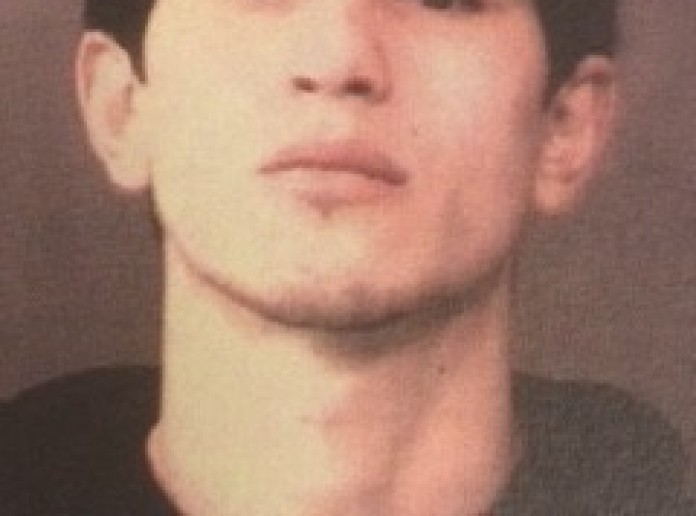 SYRACUSE – A drug bust in Syracuse in January led to the arrest of Zachery Zuniga on charges of possessing over 30 grams of marijuana. A confidential informant for Kosciusko County Sheriff’s Department arranged to buy meth from a resident of 106 N. Huntington St., Syracuse. According to the probable cause affidavit, the informant purchased a gram of meth on Dec. 30. Two more purchases were made by the informant Jan. 2 and 4. Officers raided the home on Jan. 4. Present in the house were Katelyn Gibson, 19, Milford; Timothy Marsillet, 25, Syracuse; Drew Cripe, 20, Leesburg; and Breanna Hullinger, 19, North Webster, who were all arrested for visiting a common nuisance and drug charges. Police found heroin, meth, a .410 shotgun, a .22 cal. handgun and a stolen 9mm handgun in the home. Zuniga, 21, lived in the residence. He arrived home while officers were present and told police that his safe in his room contained 18 bags of marijuana, over 30 grams, and $690 cash. He was arrested Wednesday facing charges of dealing marijuana in excess of 30 grams and an enhanced possession of marijuana charge. He had been convicted of possession of marijuana in May 2015. He was booked into Kosciusko County Jail with a $5,850 bond.