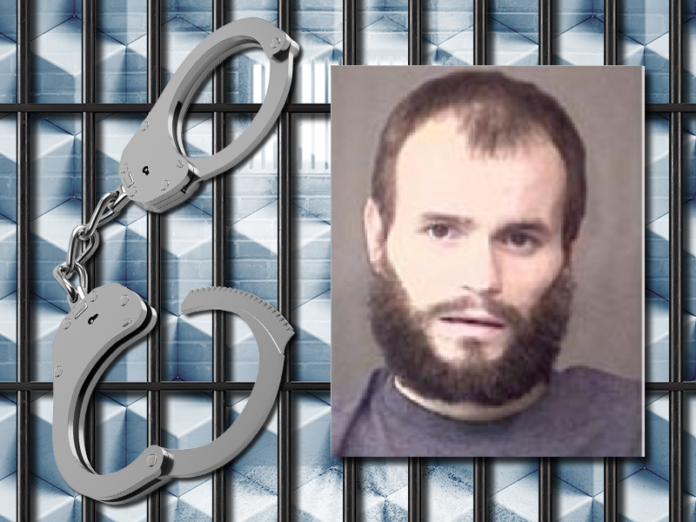 The man who caused the fatal Christmas Day crash near Syracuse that killed a mother and her son has admitted that he indeed caused it.

He made the admission after coming to a plea agreement with prosecutors. Under terms of the agreement, Hisey will serve between eight and 14 years in prison, with anything beyond that to be served as probation.

In addition, he also agreed to have his driver’s license suspended for 12 years and will commit to a zero tolerance policy for drugs and alcohol, including attending a substance abuse evaluation and random drug testing during probation. He will also pay restitution to the Conrad family.

61-year-old Kim Conrad and her son, 32-year-old Stephen Conrad II were killed Christmas night at the intersection of Syracuse/Webster Road and C.R. 1200, which is known to local as “Crazy Corners.”