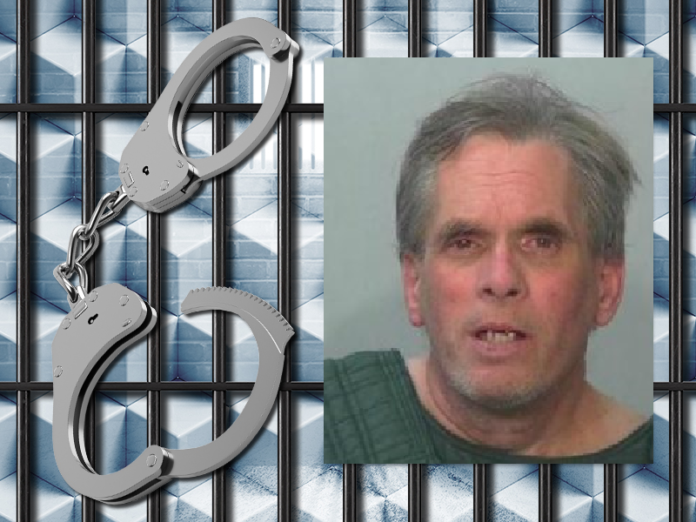 The man accused of killing 8-year-old April Marie Tinsley pleaded not guilty in court Thursday, according to The Journal Gazette.

John D. Miller, 59, was arrested Sunday on preliminary charges of murder, child molestation and criminal confinement in the killing of Tinsley. The Fort Wayne girl’s body was found in a ditch three days after her abduction on April 1, 1988.

On Wednesday, officials with the Allen County Prosecutor’s Office filed formal charges against Miller of murder and child molestation.

Then Thursday, Miller appeared in court where a judge entered a not guilty plea.

A trial date is expected to be set in a hearing August 3.