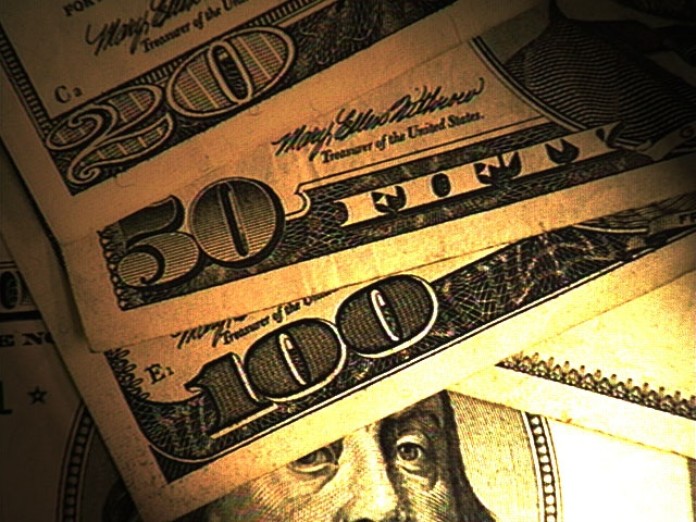 WASHINGTON (AP) — Hiring rebounded in April as U.S. employers added 211,000 jobs, a sign the economy’s sluggish growth in the first three months of the year may prove temporary.

The Labor Department says the unemployment rate ticked down to 4.4 percent from 4.5 percent, reaching its lowest level in a decade.

The figures suggest that businesses expect consumer demand to rebound after a lackluster showing in the first quarter, when Americans boosted their spending at the slowest pace in seven years.

Average paychecks grew more slowly, increasing 2.5 percent over the past 12 months. That’s below March’s annual gain. Typically, employers are forced to pay more as they compete for a smaller pool of unemployed workers. Hourly pay gains are usually closer to 3.5 percent in a strong economy.