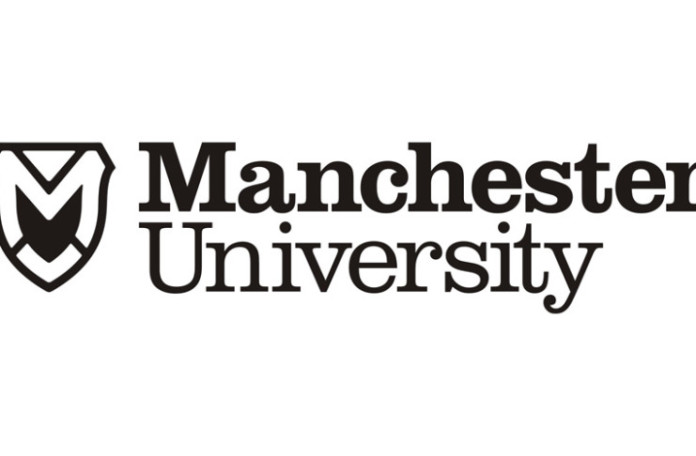 New details regarding the former Manchester University student from Elkhart who has been charged with murder in the death of her newborn son. It was March 8th when 22-year-old Mikayla Munn called 9-1-1, said she had given birth in her bathtub, and that there was “blood everywhere.” The Elkhart Truth reports that Manchester University officers were the to respond. They found the newborn boy unresponsive and not breathing. Munn allegedly said she didn’t know she was pregnant. Court documents indicate medical professionals as saying the child was “a full-term healthy baby and that the child was born alive and took a breath. An autopsy ruled the baby’s death due to drowning” and the manner of death as homicide. During the investigation, several text messages were discovered that showed Munn knew of her pregnancy months before her child was born… and that she had searched the Internet for topics related to pregnancy, including “home abortions” and “water births.”