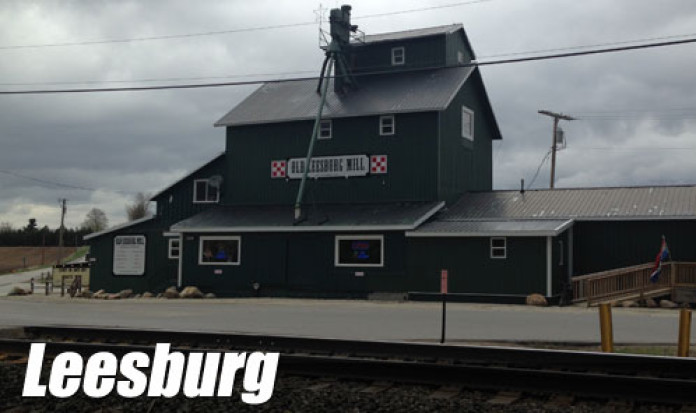 Leesburg Town Council Monday night heard a request for Old Leesburg Mill’s sewer bill to be reduced.
Nick Deeter, owner, attended the meeting and presented a letter to the council stating the business closed Dec. 24.
The business, at 100 S. Old 15, sold coffee, ice cream, baked goods, candy, popcorn, bulk food, meat, cheese and antiques.
“After over 20 visits and continued harassment from Homeland Security, continued theft and vandalism, a cold wet summer in 2015 and finally a Federal Internal Revenue Service audit for 2012, 2013 and 2014 it was no longer any fun trying to sustain this small business,” Deeter said.
He said the sewer system will no longer be used until the building gets repurposed or sold.
“Leesburg was wonderful,” Deeter said.
Deeter purchased the building in 2011.
Board member Tom Moore made the motion for the sewer rate to be set at $73 a month, seconded by Larry Richey.
“I’m sorry to see you go,” Doug Jones, board member, said.
Deeter said the business has been for sale for nine months under Brian Peterson Agency, Warsaw.
Deeter presented historical framed photos of H.M. Baxter Hardware Store that he donated to the town.
In other business, the council elected Jones to serve as president for 2016, and Moore to serve as vice president.
Moore informed the council the town is looking into trading its front-end loaders.
“Due to sweeping of streets, the current Bobcat collects a lot of dust and we are looking for a machine that will allow us to utilize current attachments,” Moore said. “I’m in favor of trading in if we can afford it.”
The council will continue discussion at its February meeting.
Derek Tenney, Tenney & Sons Inc., informed the council three sewer pumps went down in the town. A new sewer pump has been installed for a resident.