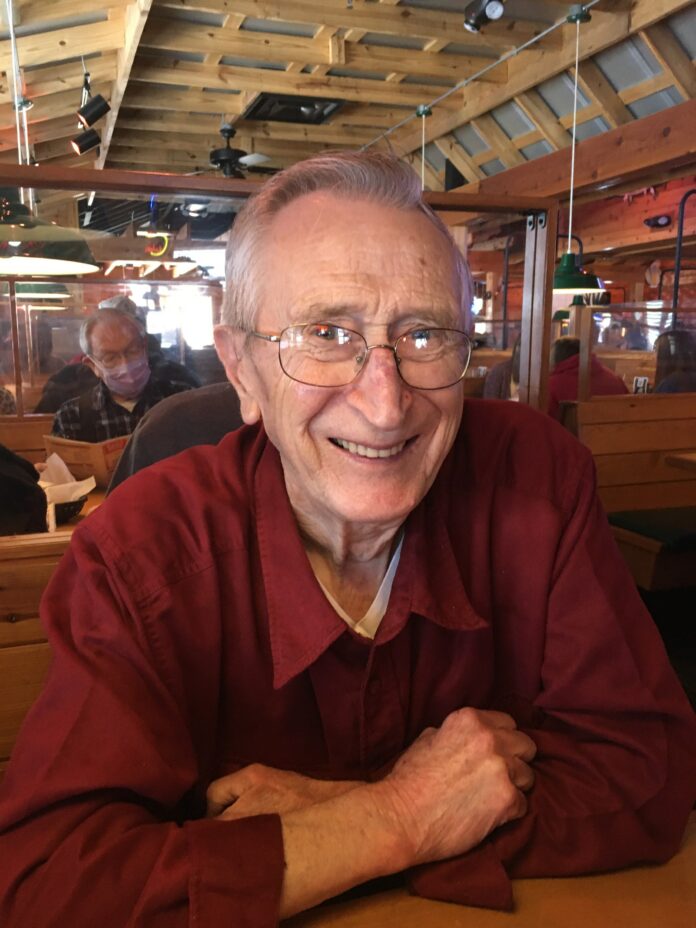 He graduated from Richland Center High School with the Class of ’47 and went on to serve his country proudly in the US Army during the Korean Conflict. On December 24, 1962 he married Opal (Hettinger) Parker in Culver; she preceded him in death on December 10, 2004 after 41years of marriage. Formerly of Culver and Rochester, Orval worked for Culver Military Academy for 27 years and then worked as a Lab Tech at Dean’s Dairy until his retirement. He attended Leesburg Grace Brethren Church and was a member of the American Legion Post #253 in North Webster and was a former member of the Manitou Moose Lodge #1107 in Rochester. Orval enjoyed the times spent with his family, playing cards, fishing and travelling across America.

To share a remembrance of Orval or to offer condolences to his family, please visit www.mchattonsadlerfuneralchapels.com.