Norfolk Southern is replacing rail that runs through downtown Warsaw this summer, which will cause delays. But, the new rail could benefit traffic flow through those intersections in the future.

Warsaw Mayor Joe Thallemer tells News Now Warsaw’s IN the Know that conduit will be put down that connects the rail crossing gates with the street signals.

“For example, if there’s a long train that’s backing up traffic, when that train clears…the green [on the traffic signal] will stay on longer to try and clear those intersections,” he explains.

You can hear more about the Norfolk Southern rail replacement project and other work affecting the City of Warsaw on this weekend’s episode of IN the Know: 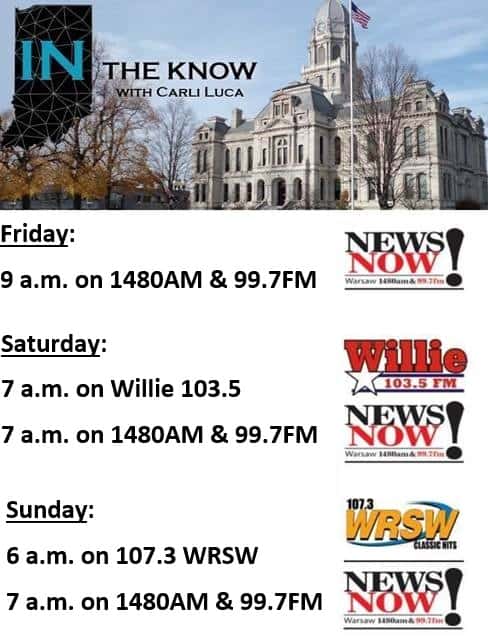