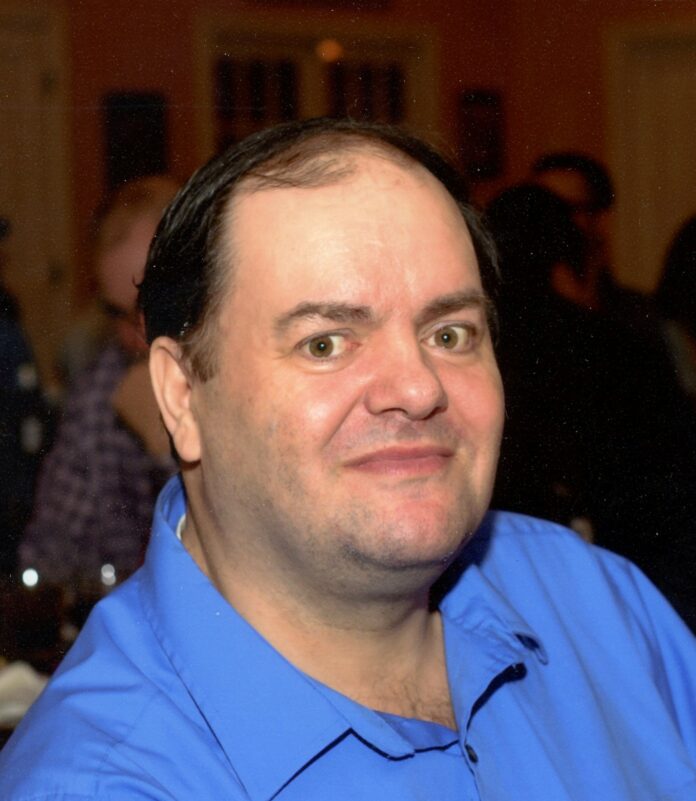 Born on November 29, 1961, in Warsaw, Indiana, Richard was the son of Chester S. and Viola Alice (Jones) Zorn.

He proudly served his county in the U.S. Navy from 1981 to 1983. He formerly worked as a Press Operator for LSC Communications- R.R. Donnelley Printing Company.

Richard will be lovingly remembered by two brothers, Chester II (Karen) Zorn of North Webster, Randal (Jeanie) Zorn of Warsaw, three sisters, Sharon (Tom) Swartz of Warsaw, Kathy (Pat) Stevens of Warsaw, and Kimberly (Nicholas) Heinold of Pierceton, IN; and his father, Chester S. Zorn. He was preceded in passing by his mother, Viola Zorn and one twin brother.

A memorial service to celebrate Richard’s life will be held at a later date.  McHatton-Sadler Funeral Chapel is entrusted with arrangements for the family.