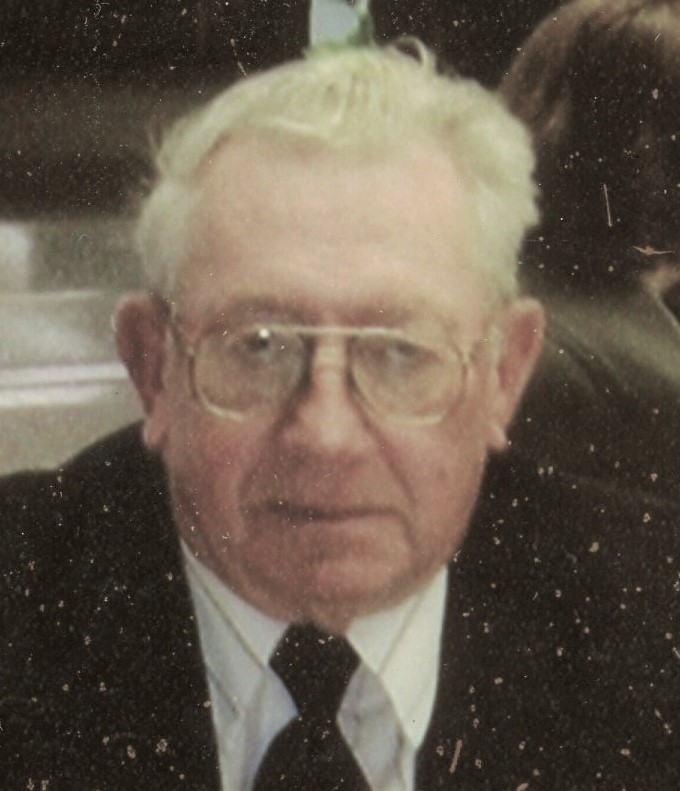 A Larwill resident since 1976, he was formerly of Pierceton, Indiana. He proudly served his country as a Corporal in the U.S. Army from 1952 to 1954 during the Korean War.  Richard was formerly employed at Dana Weatherhead Corp. in Columbia City for 38 years and was a supervisor for 22 of those years. He was a member of the Columbia City American Legion #98. He attended the Larwill Wesleyan Church. Richard enjoyed racing and fishing. He dearly loved and cherished his grandchildren.

Richard will be lovingly remembered by his son James (Marla) Barnes of St. Cloud, FL; Four grandchildren, Tim Watson of Sturgis, MI, Roxanne (David) Culver of Baltimore, MD, Carrie (Josh) Phillips of Reidsville, NC and Cody Barnes of Columbia, SC. He was preceded in passing by his wife Anne, both parents, brother Alvin Barnes and a daughter Carolyn Watson.

A visitation is planned from 10:00 a.m. to 12:00 p.m. on Friday March 11, 2022, at McHatton-Sadler Funeral Chapel, Warsaw. A funeral service in celebration of his life will begin at 12:00 Noon in the funeral chapel. Pastor Lew Collier will be officiating. Interment will be Private.

Masks are optional. No food is permitted at this time.

The family is requesting memorial donations may be made to: