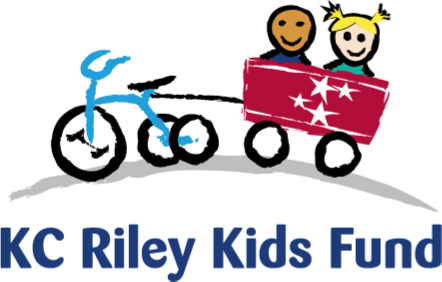 The final totals are in for Friday night’s Rockin’ For Riley concert featuring Jefferson Starship in Warsaw’s Central Park.
According to Kosciusko County Community Foundation CEO Stephanie Overbey, concert-goers gave $11,211.83 that will be split between the KC Riley Kids Fund and the Riley Hospital for Children in Indianapolis.
The kids fund, which was the brainchild of Alan Alderfer and Mike Bergen of Alderfer Bergen & Company and is operated by the foundation, helps Kosciusko County families who have children being treated at the hospital with gas cards, food cards and lodging assistance.