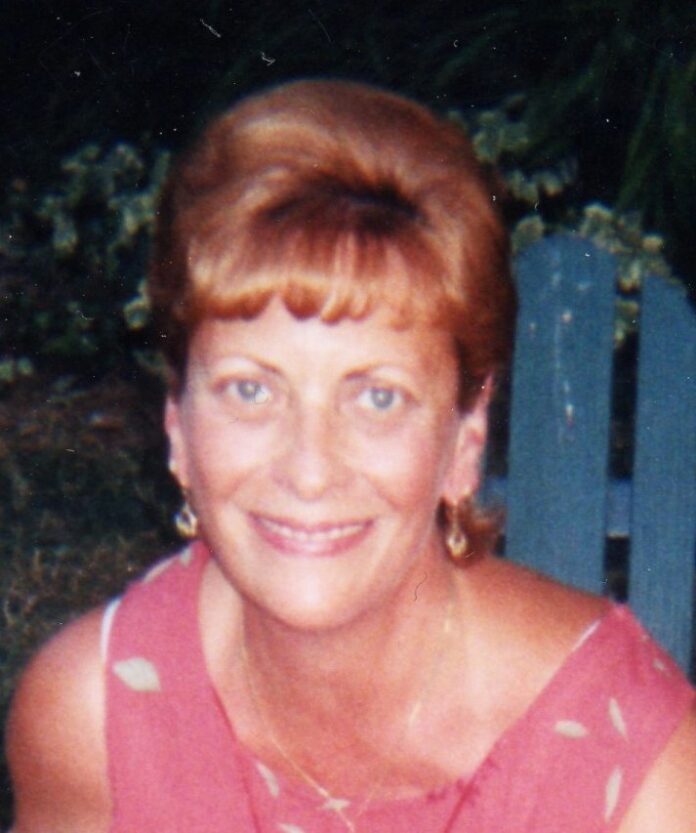 On October 5th 1949, she was born in Chicago, Illinois to Victor and Pauline (Kozlowski) Herner.  She married Michael Fitzgerald on December 18, 1987 in Du Page County, Illinois, who passed in 2013.

Sandra spent 30 years working at General Motors Corporate in a variety of administrative positions culminating as a senior executive-level personal assistant within the Buick Division of GM.  Sandra was also an outstanding student who had 4 years of perfect attendance at Madonna High School in Chicago, IL.

Sandra was a member of American Legion Auxiliary Post #253, North Webster and Sacred Heart Catholic Church, Warsaw.  She was deeply involved with the Barbee Pirates and the Wounded Warrior Project.  She also loved cooking, boating, planning parties, and daily interactions with her many friends, and loving her family and her dog, Tootsie.

A Mass of Christian Burial will be on Saturday, February 19th at 11:00 a.m. at Sacred Heart Catholic Church, Warsaw with Father Jonathan Norton officiating.  Visitation hours will be from 3:00 – 7:00 p.m. on Friday, February 18th at McHatton-Sadler Funeral Chapel, Warsaw.  Rosary will be at 7:00 p.m. Friday at the funeral chapel.