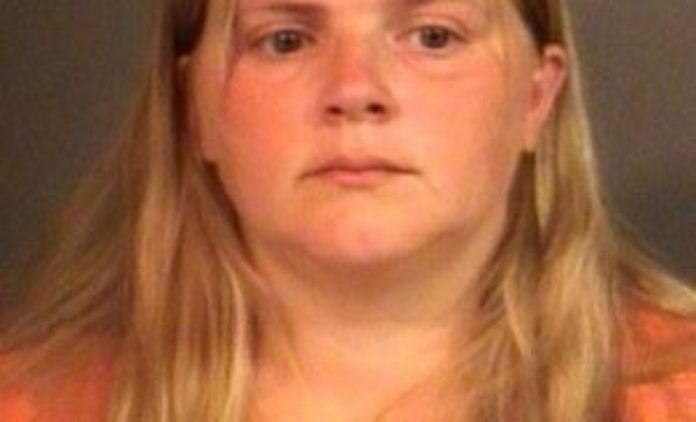 The discovery was made around 2 p.m. on Sunday, June 26 at the Ross Dress For Less store on Ireland Road in South Bend, according toWSBT.

A police dispatcher said officers were alerted by a good samaritan who called 911 after seeing the baby unattended in the vehicle, Fox 28 reported.

Officers were able to get in to the locked car.

The infant was heard crying as medics checked it out and took it to the hospital, WSBT reported.

The baby’s mother, Heather Hudson, 34, of North Liberty, told police she was shopping with her older daughter and forgot the baby was in the car, Fox 28 reported.

She was arrested on preliminary charges of child abuse and neglect.

The outside air temperature was around 85 degrees at the time.