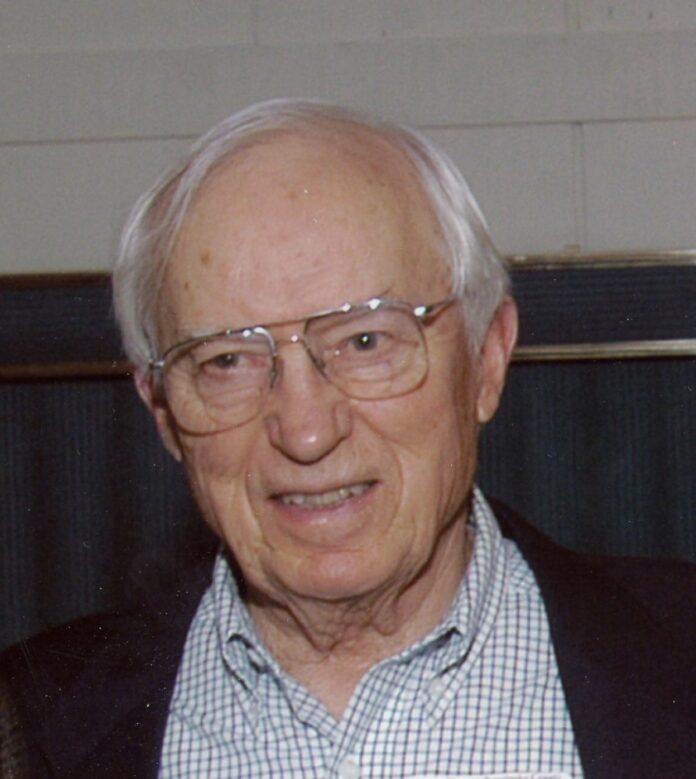 He was a lifetime resident of Silver Lake and owner of Kerlin Tractor Sales. He is a member of the Warsaw Masonic Lodge 73, Fort Wayne Valley Scottish Rite, Mizpah Shrine Temple, and a former member of Silver Lake Lions Club.  Ted received multiple awards during his lifetime including the Dimensions of Excellence Business Award from Kosciusko County Chamber of Commerce, and a three-time recipient of the Ford Motor Company President’s Award. He attended Otterbein United Methodist Church, Atwood.

A visitation is planned from 1:00 to 4:00 p.m. on Sunday November 28, 2021 at McHatton-Sadler Funeral Chapel, Warsaw. A funeral service in celebration of his life will begin at 10:00 a.m. on Monday November 29, 2021 in the funeral chapel. Pastor Dave Cox will officiate the services. Interment will follow in Lakeview Cemetery, Silver Lake.