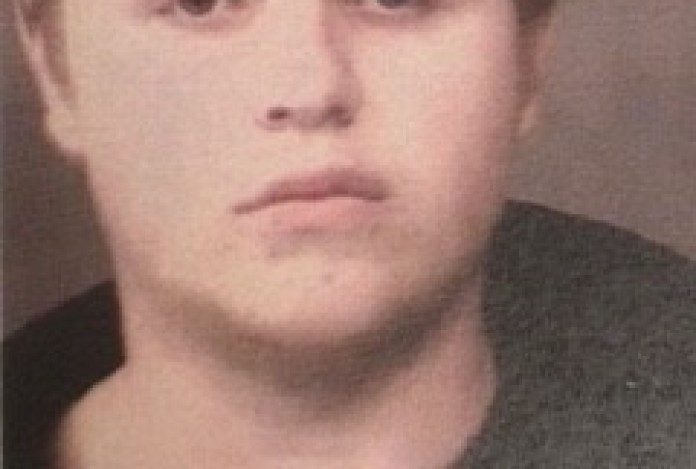 A Warsaw teen was arrested Sunday for allegedly stealing and using a credit card to purchase a water bong.
On Dec. 16, Levi Hall, 18, of 326 N. Lake St., Warsaw, allegedly used the stolen Indiana Lakes Federal Credit Union card several times. The owner of the card reported the theft to the credit union and provided Warsaw police with her bank records.
According to the probable cause affidavit provided by Kosciusko County prosecutors, Hall paid $81.31 for the water bong. Police received surveillance video that showed Hall using the stolen card for the purchase.
Bank records also showed that Hall used the card at a local gas station and at a tobacco shop. Surveillance video from both of these businesses caught Hall using the card at times that corresponded with the bank records.
Police interviewed Hall on Dec. 22, when he admitted that the credit card did not belong to him and that he should not have used it. In total, he spent $130.08. Hall was booked into Kosciusko County Jail with a $5,250 bond.