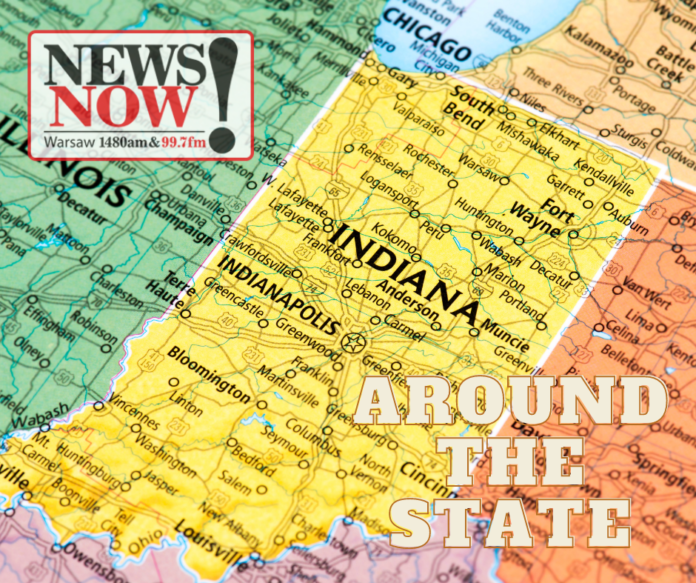 INDIANAPOLIS (AP) — Indianapolis police have arrested a 17-year-old boy in the killings of five people, including a pregnant woman, who were shot to death inside a home.

The Indianapolis Metropolitan Police Department said in a statement that the name of the suspect who was arrested Monday was “not being released at this time since the suspect is a juvenile.” Police earlier said the fatal shootings were discovered Sunday by police who had been called to investigate reports of a person shot first discovered a juvenile male with gunshot wounds.

IMPD spokeswoman Aliya Wishner says the suspect is not the same juvenile wounded in the shooting.

Large Crowd Expected For Tonight’s US 30 Meeting In Warsaw