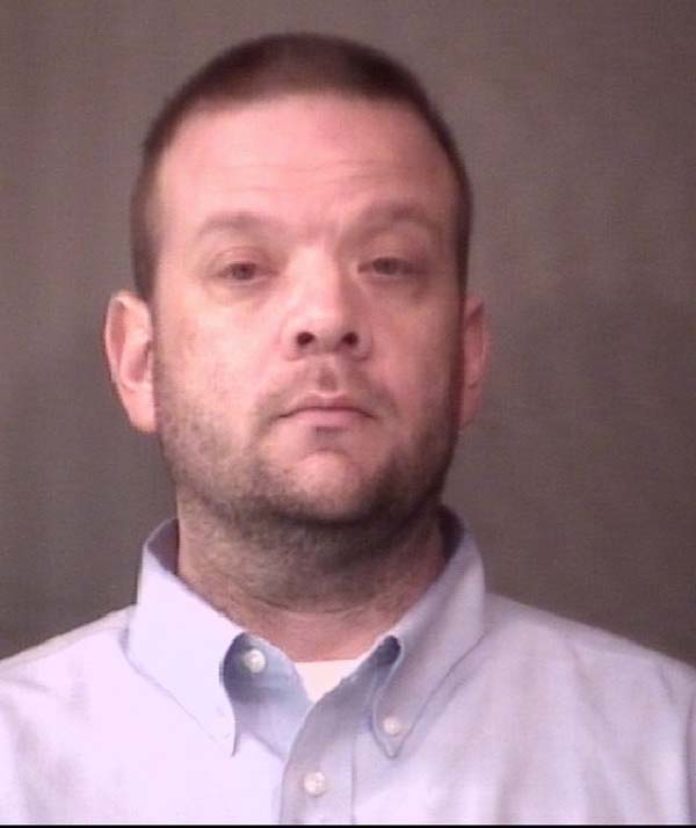 A Tennessee man was arrested over the weekend for creating two Facebook accounts which police say were created so he could have cybersex with three Warsaw girls back in March of last year. 36-year old Adam Morton of Murfreesboro, Tennessee was charged with four counts of child solicitation, one count of child pornography and four counts of disseminating matter harmful to minors. Bond was set at $50,250. Warsaw Schools officials contacted police after two freshmen girls claimed that a third girl had threatened them over a Facebook post. The Times Union cites court documents that claim all three girls had been in contact with “Josh Black” or “Rob White”, which investigators say were fake profiles created and maintained by Morton. The posts claimed that the sender was 17 years old, who allegedly sent and exchanged nude photographs with some of the girls.