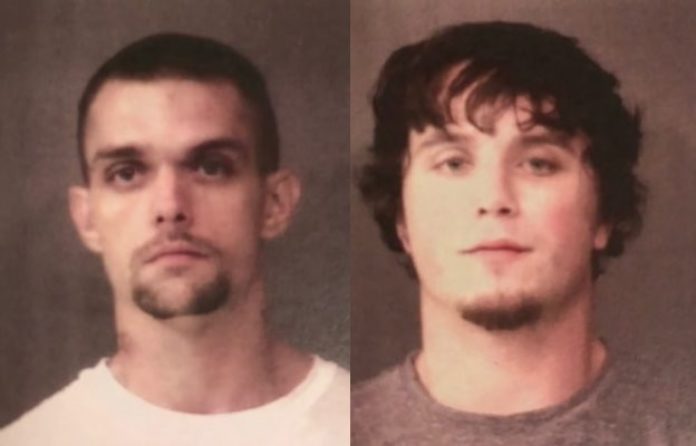 An undercover drug purchase of meth resulted in the arrest of two men on Monday.

29-year-old John Verner Rogers of Claypool and 22-year-old Gabriel Rhodes of Warsaw are facing felony charges for dealing and possession of drugs.

On Friday, two undercover officers with the Warsaw Police met with the two men and paid $225 for 4 grams of methamphetamine.

On Monday both officers met with the two men again, paying $400 for 8 grams of meth.

After the second transaction, police  searched a vehicle used by the men and found an additional 5 grams of meth.

Formal charges against the two men were filed Tuesday.