Jeff Rostochak who suffered a fatal heart attack last week and Kim Conrad and her son Stephen who were both killed in a Christmas day car crash.

Friends and family gathered at The Lodge in Syracuse. They took turns sharing their memories of the three. Tears were shed as they brought up all the good memories.

“To us he was Dad…but then to see those in the community speak about how he impacted their lives and to see all of the people in the community come to our sides is just incredible,” said Jeff Rostochak’s daughter Mattia. “It just makes you feel like you’re not alone.”

Jeff was a coach that was very well known in the community. He had two passions in his life, coaching and his family. 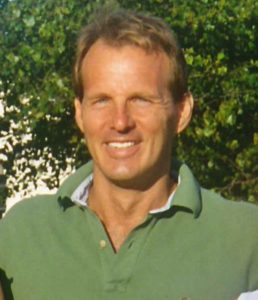 “He spent all of his time with us,” Mattia Rostochak said. “He never had something more important to do. He would drop everything and come and play catch if he wanted to play catch or he’d play barbies with us. He was a great dad and he really did put us first.”

Kim Conrad was one of the biggest talks of the night. She was a former kindergarten teacher, cheerleading coach and real estate broker in the community, and touched many lives.

“She was an amazing lady that was a go-getter,” said Kristina Long, one of Kim’s friends. “She’s what I’d call a modern day legend. She worked hard and she did everything for everybody.”