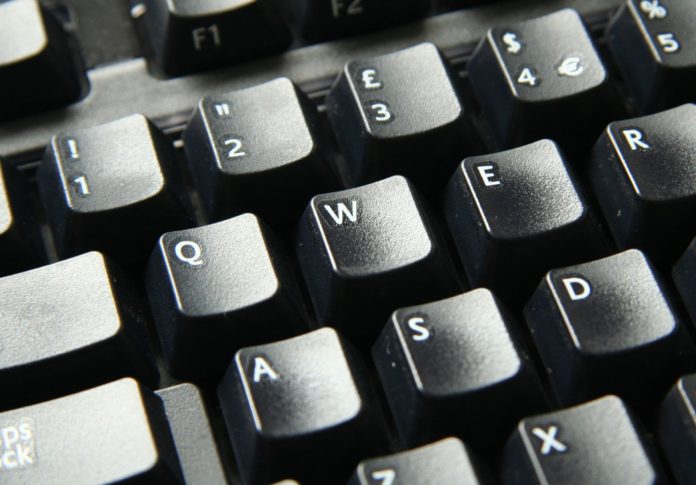 “The governor’s emergency order allowed town councils, city councils to conduct business virtually,” said Matt Greller, executive director of Accelerate Indiana Municipalities, an organization that promotes cities and towns. In an interview with Indy Politics, he says during the past year, virtual meetings have been able to capture peoples’ interest in ways a normal city council or county commissioner’s meeting would never have been able to.

“What that actually resulted in was an uptick in participation, community engagement,” he said. “On a Wednesday at 10 o’clock in the morning, a board of works meeting might have attracted the local newspaper writer and one citizen that just happened to be walking by and saw the notice. Now, people are tuning in. They have a better understanding of what projects are going on in a community.”

Greller said that also leads to people being better able to access information and provide input.

“There was some legislation that passed this year that took a good step in that direction of allowing on a more permanent basis, outside of a public health emergency,” he said.

Greller said he’s encouraged by an IU capstone course study that compared community involvement to a similar study from a couple of years ago, that shows people are more engaged.

He said one issue that concerns cities across Indiana is the lack of workers for private businesses. Though most municipalities are able to fill city and town jobs, there are still not enough people to fill all of the jobs that are open at businesses.

Greller said one solution is remote work. He believes Hoosier cities need to adjust how they recuit people.

“All of our economic incentives, the way they’re structured now, they follow bricks and mortar: tax abatement on a property, whatever it might be,” he said. “aybe it’s time to shift our incentives model to be more people-focused.”

That means offering people incentives to come to work for Indiana companies, even if it doesn’t necessarily involve them moving to Indiana.

Greller said remote work is something that will have to continue to be looked at, even as the pandemic passes into history.

Heavy rains fall over weekend, cause some minor flooding