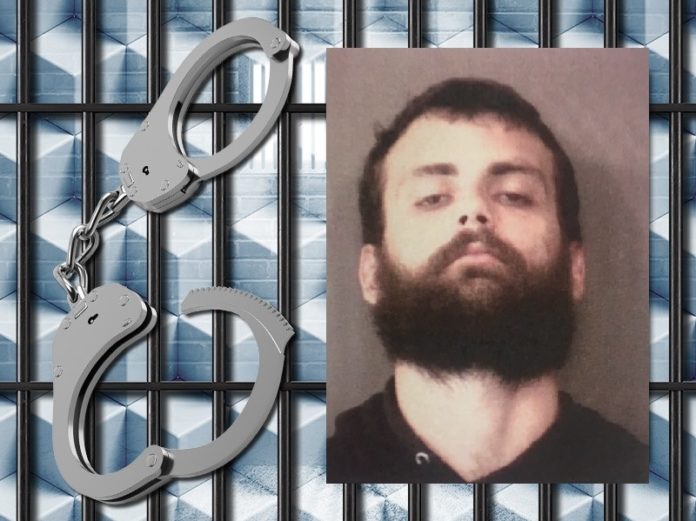 According to a press release, 27-year-old Jesse Combs of Mentone allegedly pointed a handgun at the pharmacist and demanded opiates. The pharmacist gave the suspect a bin of Hydrocodone pills.

A Warsaw Police officer located Combs walking near Center and Zoe Streets, about five blocks from the CVS, and was able to identify him based on the pharmacist’s description.

When Combs was taken into custody, police found a loaded handgun and multiple unopened Hydrocodone bottles from CVS in his possession. The pills were valued at over $1,000.

Police say he is being held with no bond on a Prosecutor’s hold pending further investigation.